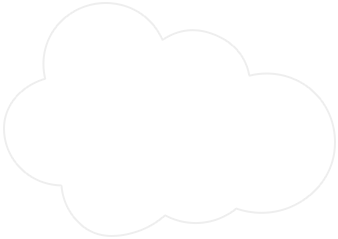 How to Support Ukraine

Other Trusted Organizations to Help Ukraine

🇺🇦 Hromada
Donate to children, whose parents gave their lives in the Russian-Ukrainian war in Eastern Ukraine.

On 24 February 2022, Russian President Vladimir Putin ordered an invasion of Ukraine by the Russian Armed Forces previously concentrated along the border. Targeted airstrikes followed the attack of military buildings and tanks via the Belarus border. As a result, Ukrainian President Volodymyr Zelenskyy declared martial law throughout Ukraine. In addition, citizens heard the air raid sirens throughout Ukraine for most of the day.

Putin started the war without any trigger or reason.

On the 5th day of the war, due to high resistance from Ukraine, Russia could not invade even an inch of Ukrainian land but cause and continue to generate thousands of deaths. In addition, Russia increased airstrikes onto kindergartens, schools, and other civilian structures, which killed many kids and civilians. Now Russia started to threaten with its nuclear weapon.

Many Western and European Countries have already banned Russian banks and other businesses and are switching off the SWIFT payment method for Russia.

Every day the tension in the invasion war Russia started increases, Making a high probability for the fight to convert into a third world war and into a nuclear war.

We need to take a step ahead and ban Russian businesses as soon as possible to prevent further financing of the invasive Russian war.

We will reply to you within a day